Lowering carbon emissions has become an increasing priority for the largest players in the telecoms sector due to the role that ICT can play in helping other industries decarbonize.

At the Better World Summit for Green ICT held at Huawei’s Innovation Lab, various speakers explored the ICT industry will be able to facilitate a greener society – and why this was particularly important in emerging markets regions, including Africa.

MTN Group executive, Chief Procurement Officer Dirk Karl took the stage to discuss how operators had a role to play in emerging markets. Karl described this as beyond simply the purpose of business – operators have a responsibility that everyone deserves the benefits of modern, connected life, and to this end, MTN is still deploying and densifying networks in Africa.

“Our work is not just about flourishing the business – it has a purpose, and this was proven under COVID, of being system-relevant to our wider economies in order to connect societies so that we can serve them in the future”, said Karl. “However, for business to flourish in the future, you need to do something about the health of those communities and the health of that ecosystem. Everyone deserves the benefit of digital life.”

Karl noted that green ICT formed an increasingly central part of MTN’s corporate strategy, adding that the group was developing strategic frameworks around sustainability, governance, and protecting the environment. Karl stated that currently around a third of telcos have developed scientific targets to reach the target of net-zero carbon footprint by 2050. MTN however is aiming to achieve this goal by 2040 – and a big part of this ambition is due to the impact that climate change will have on MTN’s core markets.

Climate change is a bigger threat to emerging markets, and Africa is at a greater risk than most other markets in the fight against poverty. Karl noted that while green technology – such as intelligent batteries, passive cabinets that do not require air conditioning, and Huawei’s PowerStar solution – were indeed helpful, they were part of the equation as they could help realize a carbon emissions reduction of around 30%. It is, therefore, necessary to invest heavily in renewable energy to achieve MTN’s climate goals.

“We can of course look at new generators, intelligent batteries, solar sites, and intelligent energy management such as PowerStar solution”, said Karl. “We’ve trialed this technology at 5000 radio sites; if there is low or no traffic, the solution can shut the sites down into idle status. The trials showed OPEX savings as well as reduced energy consumption across these sites.”

Karl stated that by 2020, MTN had reduced greenhouse gas emissions by 6%, but added that by 2030 the group would have reduced its carbon footprint by 47%. He noted that there were multiple scopes to these goals; while Scope 1 is based around the facilities that telcos operate in, such as company vehicles, this accounts for just 12% of the whole.

Scope 2 is focused on energy consumption, such as indirect pollution through purchasing energy. Karl acknowledged that MTN needed to increase its trade-off in this area and that to this end the group was pushing into renewable energy, with the goal of lowering greenhouse gas emissions by 47% in 2030. Scope 3 is focused on collaboration, and Karl noted that this required MTN’s partners to buy into its goals to help it achieve its targets.

“Achieving on Scope 3 involved signing up vendors, not just for sourcing but also pledging commitments. This year we target 150 active collaborations with suppliers; in terms of efficiency, energy savings, other telcos, and energy as service suppliers, we have already 193 suppliers signed up as partners to support us”, said Karl. 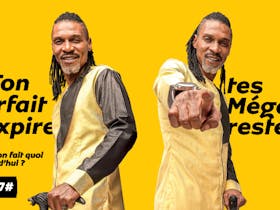 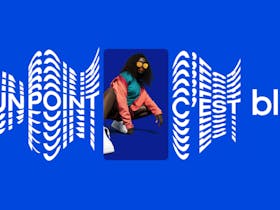 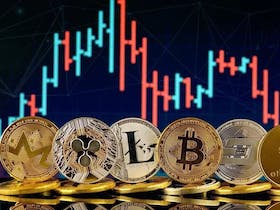 Sponsored by Blue By Camtel 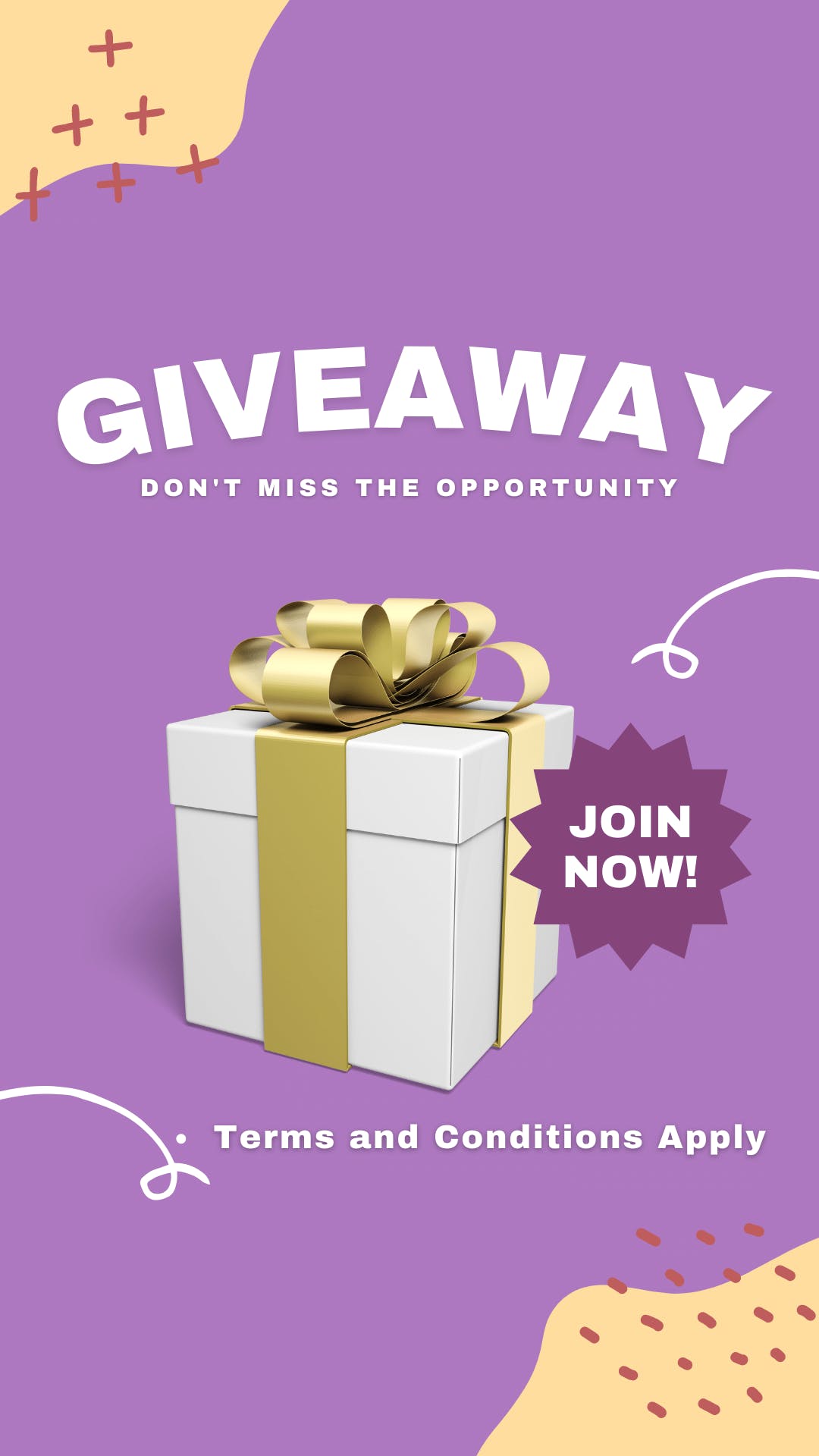