Windows 11 users will see a watermark if they use unsupported…

MTN Cameroon has been ranked by Research from two renowned world agencies, Rohde & Schwarz and Umlaut as the best telecommunications company in Cameroon for 2021 in terms of network service quality.

MTN Cameroon announced its success on January 12, stating that it only reiterates the unbeatable nature of its network services.

“This achievement is the result of significant and sustainable investments over more than 20 years now. Investments in equipment, technology and, above all, inexperienced and motivated men and women,” said Stephen Blewett, Chief Executive Officer of MTN Cameroon.

How to hack routers in Windows (Router Scan by Stas’M)

How To: Add custom PHP code to WordPress

MTN was pronounced the best network provider following studies carried out in Cameroon between May and October for Umlaut and from September to November 2021 for Rohde & Schwarz.

The tests and analyses, done based on international standards; show that MTN Cameroon has the best performance for both voice calls and mobile Internet, certifying the company as the best network in the country in 2021.

Meanwhile, the Umlaut agency assessed the quality of mobile Internet by collecting and analyzing 175 million samples from over 74,000 users within six months. The tests concluded that MTN Cameroon had the best performance overall, notably in the latency and download speed.

“Congratulations to MTN Cameroon. Our analysis method is the de facto industry standard because we evaluate the global digital infrastructure in a fair and transparent way,” said Hakan Ekmen, Global CEO, Telecommunications of Umlaut.

MTN is among Cameroon’s most renowned network providers, covering 97 percent of the Cameroonian population through 2G, 3G, 4G, and or 4.5G technologies. The company’s management revealed that MTN has over 10 million subscribers in the country, and “has recently committed to continue investing to improve the extensiveness, robustness, resilience and, above all, the quality of experience for each of its 10 million subscribers”.

I am so passionate about my dreams, goals, and creativity. My world hovers around what technology has to offer.

I am a tech geek with innovative ideas to share around with those that need my help.

This site uses Akismet to reduce spam. Learn how your comment data is processed.

MTN at BWS: A Green Road to a Greener Future 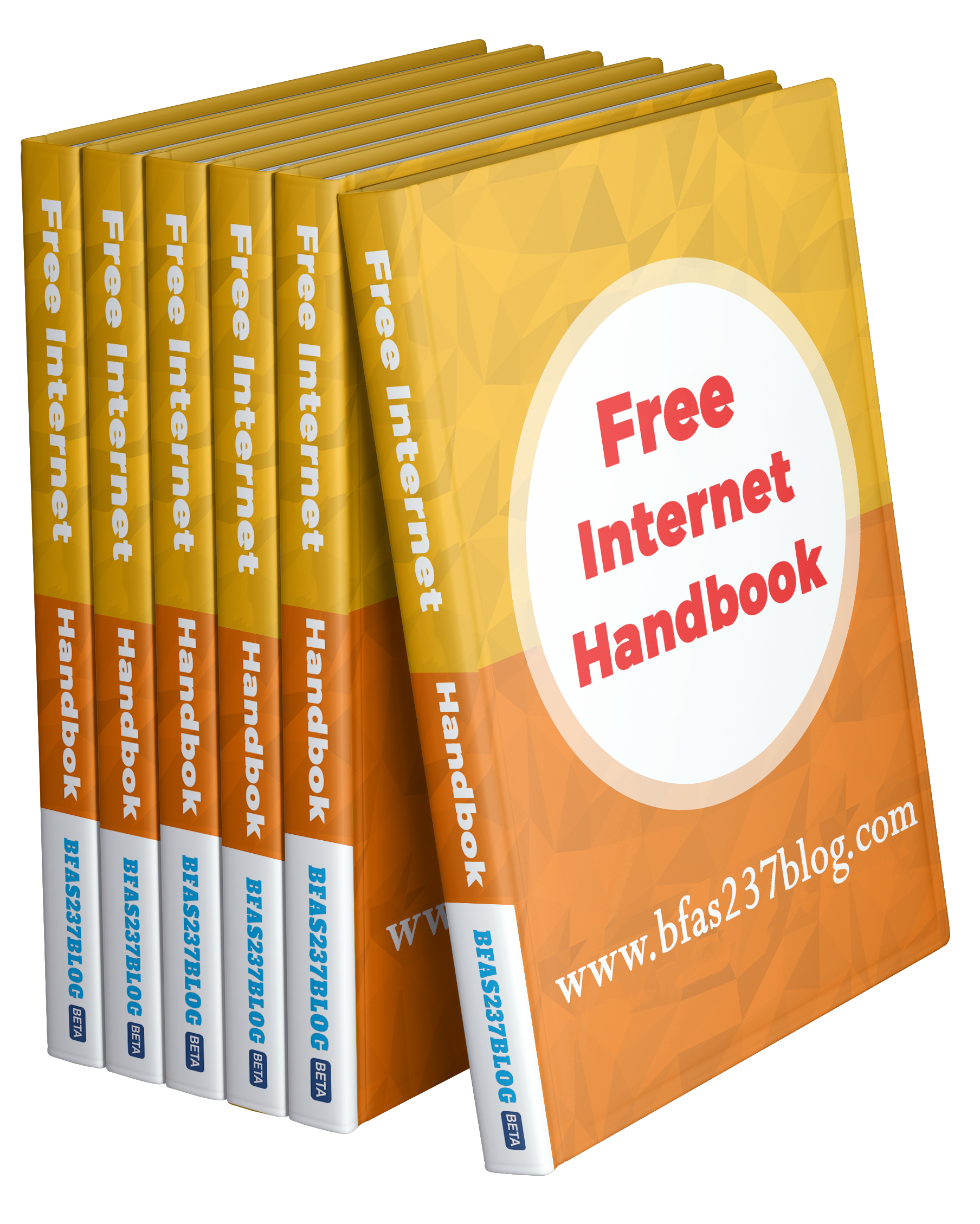 Get Your FREE Internet HandBook

In a fast-paced, dynamic field such as Free Internet, accessing the internet for free is crucial. Even seasoned Hacking experts understand the need to keep learning lest they become obsolete. Emerging trends. Algorithmic changes. Technological advancements. These are some of the few things every SEO professional should watch out for. But if you haven't been keeping an eye on these for whatever reason, don't worry. We've got you covered.

This website uses cookies to improve your experience. We'll assume you're ok with this, but you can opt-out if you wish. Accept Read More